Separate Is Not Equal...


A salute to the 60th Anniversary of the Brown Decision, and Moral Mondays in my home state of North Carolina. The struggle obviously continues...

After the Civil War, millions of formerly enslaved African Americans hoped to join the larger society as full and equal citizens. Although some white Americans welcomed them, others used people’s ignorance, racism, and self-interest to sustain and spread racial divisions. By 1900, new laws and old customs in the North and the South had created a segregated society that condemned Americans of color to second-class citizenship. 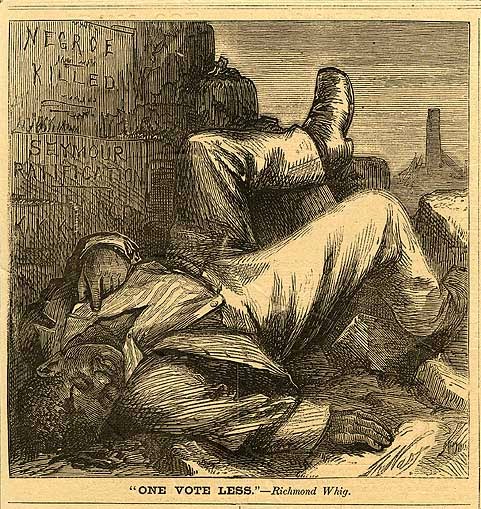 Taking away the vote
Denying black men the right to vote through legal maneuvering and violence was a first step in taking away their civil rights. Beginning in the 1890s, southern states enacted literacy tests, poll taxes, elaborate registration systems, and eventually whites-only Democratic Party primaries to exclude black voters. 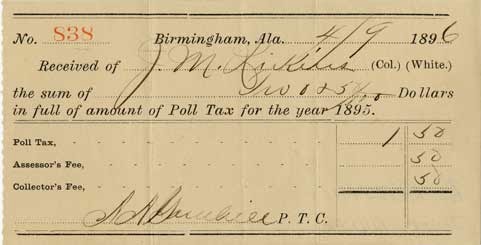 Poll tax receipt
Poll taxes required citizens to pay a fee to register to vote. These fees kept many poor African Americans, as well as poor whites, from voting. The poll tax receipts displayed here is from Alabama.

The Decision: A Landmark in American Justice

In 1952 the Supreme Court decided to hear school desegregation cases from across the country. When the trial began, everyone in the courtroom knew that the future of race relations in America hung in the balance. The attorneys for both sides believed that law and morality supported their arguments.

A victory by the plaintiffs would mean that the highest court in the land officially endorsed the ideal of equal opportunity, regardless of race. Defeat would mean that the Supreme Court continued to sanction a system of legal segregation based on the notion of racial inferiority.

“With All Deliberate Speed”

The Brown decision declared the system of legal segregation unconstitutional. But the Court ordered only that the states end segregation with “all deliberate speed.” This vagueness about how to enforce the ruling gave segregationists the opportunity to organize resistance.

Although many whites welcomed the Brown decision, a large number considered it an assault on their way of life. Segregationists played on the fears and prejudices of their communities and launched a militant campaign of defiance and resistance.

Smithsonian: Separate Is Not Equal: Brown vs. Board of Education

Tomorrow: Deja Vu All Over Again
Posted by physics4thecool at 4:30 AM