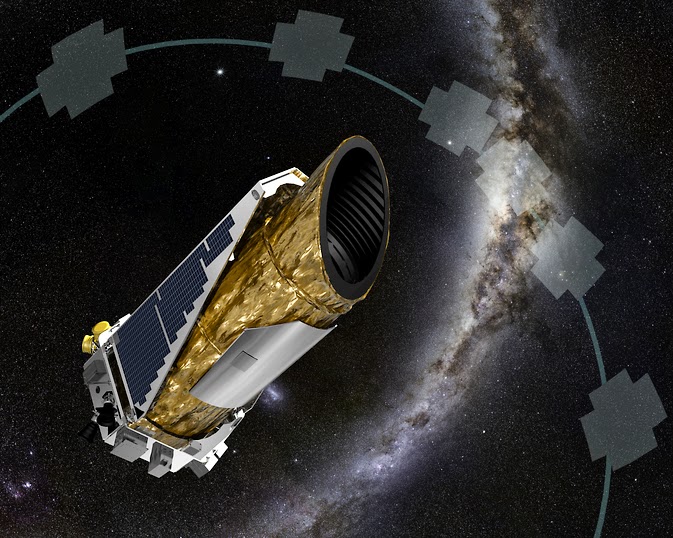 NASA's planet-hunting Kepler spacecraft makes a comeback with the discovery of the first exoplanet found using its new mission -- K2.

The discovery was made when astronomers and engineers devised an ingenious way to repurpose Kepler for the K2 mission and continue its search of the cosmos for other worlds.

Lead researcher Andrew Vanderburg, a graduate student at the Harvard-Smithsonian Center for Astrophysics in Cambridge, Massachusetts, studied publicly available data collected by the spacecraft during a test of K2 in February 2014. The discovery was confirmed with measurements taken by the HARPS-North spectrograph of the Telescopio Nazionale Galileo in the Canary Islands, which captured the wobble of the star caused by the planet’s gravitational tug as it orbits.

The newly confirmed planet, HIP 116454b, is 2.5 times the diameter of Earth and follows a close, nine-day orbit around a star that is smaller and cooler than our sun, making the planet too hot for life as we know it. HIP 116454b and its star are 180 light-years from Earth, toward the constellation Pisces.