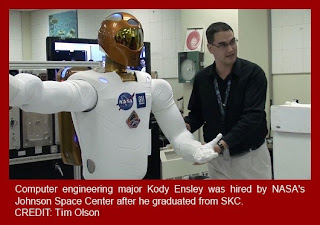 Salish Kootenai College (SKC) is a four-year college located on the Flathead Indian Reservation in western Montana. It is one of 32 fully-accredited US colleges and universities in which at least 51% of students are enrolled in federally recognized tribes.

The US Department of Education classifies these higher education institutions as TCUs (tribal colleges and universities). Most of the TCUs are chartered and controlled by tribal governments. Three are controlled by the US Bureau of Indian Affairs. The Confederated Salish and Kootenai Tribes govern SKC.

The first TCUs were established in the late 1960s and early 1970s, and initially these institutions focused on vocational education programs. Although vocational training remains an important part of their mission, TCUs also offer a growing number of two- and four-year science, technology, engineering, and mathematics (STEM) degrees. 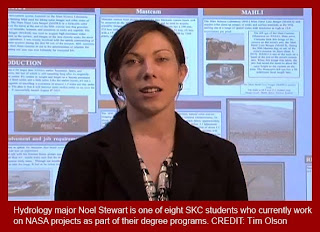 In many ways, SKU's programs mirror the curricula one finds at non-TCUs. But they also incorporate traditional indigenous knowledge of the natural world and pedagogical approaches that reflect tribal cultural norms. They emphasize a teamwork approach, and they focus on strategies to improve quality of life and preserve natural environments. SKC STEM faculty members generally view traditional indigenous worldviews to be complementary to, rather than in conflict with, Western science.


Physics Today POV: Teaching science and engineering at a tribal college
Posted by physics4thecool at 4:00 AM