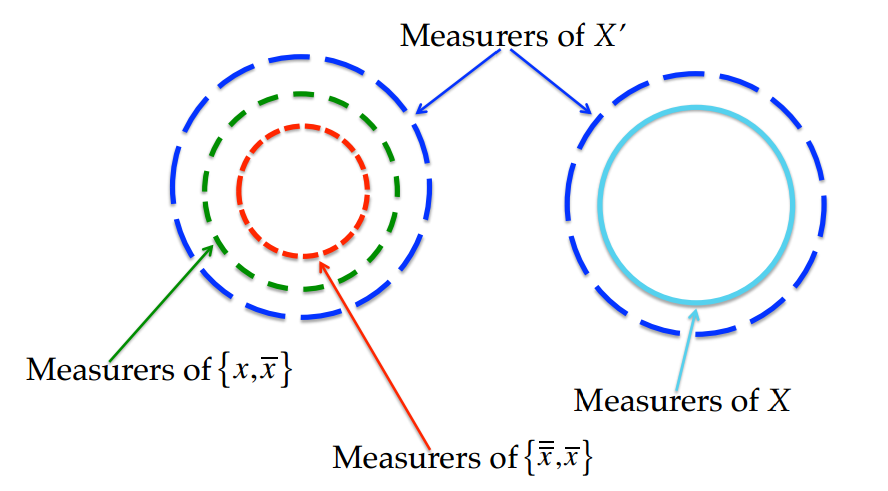 One of the unsung heroes of 20th century science is the mathematician and electronics engineer, Claude Shannon, who worked at the famous Bell laboratories during the 1940s, 50s and 60s. Shannon’s greatest work is the theory of information which he published in 1948 and has since had a profound influence on our world.


This theory is the basis for all digital communication. So mobile phones, digital television and radio, computers and the Internet all depend on Shannon’s theory of information. For that reason, it’s possible to argue that Shannon has had a bigger influence on 21st century technology than anybody in history.

But there’s a problem his theory of information which has stumped physicists and mathematicians in recent years. This is that it only applies to classical information, the kind of 0s and 1s that make up ordinary digital code.

But Shannon’s ideas break down in the quantum regime so various research groups have been searching for an alternative formulation that will give quantum information the same theoretical footing that Shannon gave to its classical cousin.

That goal may now be a step closer thanks to the work of David Deutsch and Chiara Marletto at the University of Oxford in the UK. These guys have come up with a way to link classical and quantum information using a single theory that acts as a foundation for both.