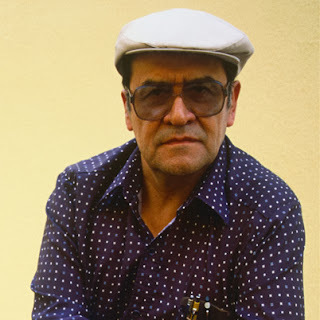 Jaime Escalante was born December 31, 1930 in La Paz, Bolivia. He came to the United States in the 1960s to seek a better life. He began teaching math to troubled students in a violent Los Angeles school and became famous for leading many of them to pass the advanced placement calculus test. He was played by Edward James Olmos in the film Stand and Deliver. He died of cancer on March 30, 2010.
Professional Career
In 1974, Escalante took a job at Garfield High School in East Los Angeles, California. He found himself in a challenging situation: teaching math to troubled students in a rundown school known for violence and drugs. While some had dismissed the students as "unteachable," Escalante strove to reach his students and to get them to live up to their potential. He started an advanced mathematics program with a handful of students.
In 1982, his largest class of students took and passed an advanced placement test in Calculus. Some of the students' test scores were invalidated by the testing company because it believed that the students had cheated. Escalante protested, saying that the students had been disqualified because they were Hispanic and from a poor school. A few months later many of the students retook the test and passed, proving that they knew the material and that the company was wrong.

Biography: Jaime Escalante
Posted by physics4thecool at 4:30 AM